Find a store near you

Taco, nacho, queso… Turns out we sort of have a thing for foods that end in “o.” So, we thought, let’s do one better for the folks with a similar affinity and create a burrito-size tortilla! That’s right—now we’ve added “burrito” to the list! Made with cassava flour and the hopes and dreams of people wanting a tortilla big enough to wrap themselves in, this tortilla will be a game-changer. (Okay, so you might not be able to wrap yourself per se, but think of it as a sleeping bag to swaddle all your favorite burrito-fillings.) 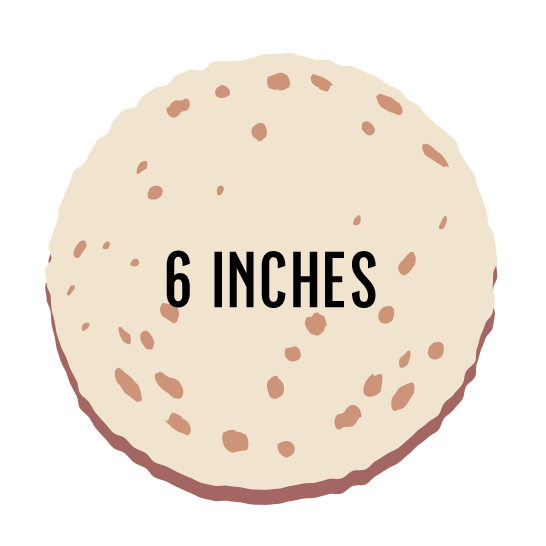 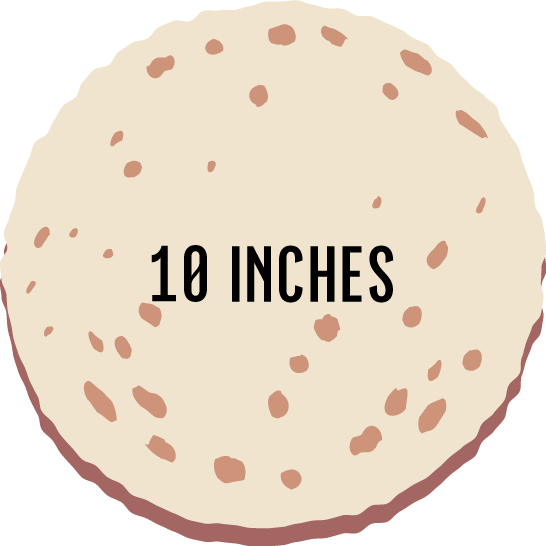 FedEx 2-day shipping is FREE with all orders in the United States. In order to maintain freshness, we do not ship on Fridays. Orders received after 2pm eastern/1pm central time on Thursday will be shipped the following week. We box our tortillas with ice packs and an insulated liner to keep them cold.

Tortillas must be kept refrigerated or frozen. 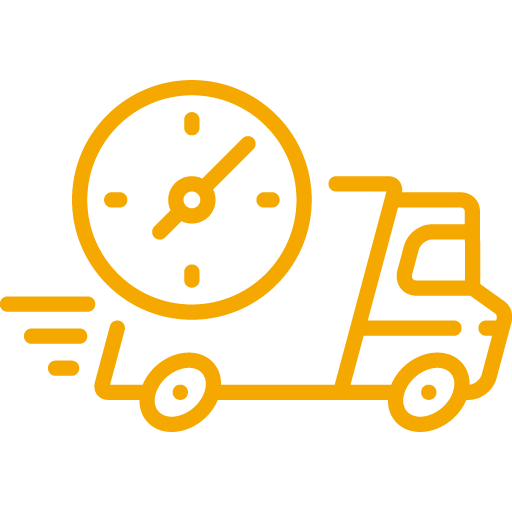 Get same-day delivery of Siete products from Whole Foods.

How TO BUILD & WRAP

Thank you for submitting a review!

Your input is very much appreciated. Share it with your friends so they can enjoy it too!

United States
No issues at all.

Product is perfect for my diet. Just wish these were sold in local stores.

United States
They are amazing any way you make them!!

I love the almond flour tortillas

I had super high hopes for these burrito wraps. They are very tasty however I could not get them to create a wrap without breaking apart. I followed the package directions for heating, then wrapping. I even tried heating one with a moist towel in the microwave as I have with corn tortilla's in the past, both attempts failing. I feel like they may work perfectly for quesadillas, however.

Let me start by saying that I love siete brand everything! So much so that I ordered several packages online so that I could freeze bulk and have back up. This is where things went south.... My order arrived in the most obscene amount of Styrofoam storage I've ever seen. The packaging from my ONE order filled an entire trash can. I understand these need to be kept cold but we are in a major environmental crisis and I believe companies have a responsibility to use green materials. Something that could be recycled for the sake of our planet. My heart broke at the thought of how many landfills must be full of this. Devastating. I won't be able to return for another order, my earth loving heart won't allow it and I prefer to support companies doing good things for the environment. 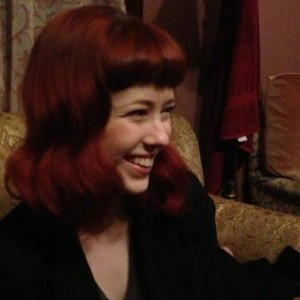 United States
Delicious! So happy I can enjoy burritos again!

I’ve been a fan of the Siete cassava tortillas ever since I first tried them and the burrito size are a dream come true. They have that same satisfying bite and chew as a flour tortilla and I love that they are freezable! Before going GF I ate tortillas all the time, I’m a huge breakfast burrito fan, sandwich wraps, you name it! And while the original siete tacos are delicious I’ve been wishing for bigger ones. To have burritos again has been such a treat!